Dallas nonprofits are bringing star power to the table this fall. From an Olympic icon to Emmy- and Grammy-winning actors and singers, from a former First Lady-First Daughter team to a British aristocrat who lives in TV’s most popular abbey, these celebrity headliners will no doubt help raise big bucks for local organizations. Here are nine benefits with big stars to add to your calendar.


Christina Ricci recently earned an Emmy nomination for her role in Showtime’s Yellowjackets. 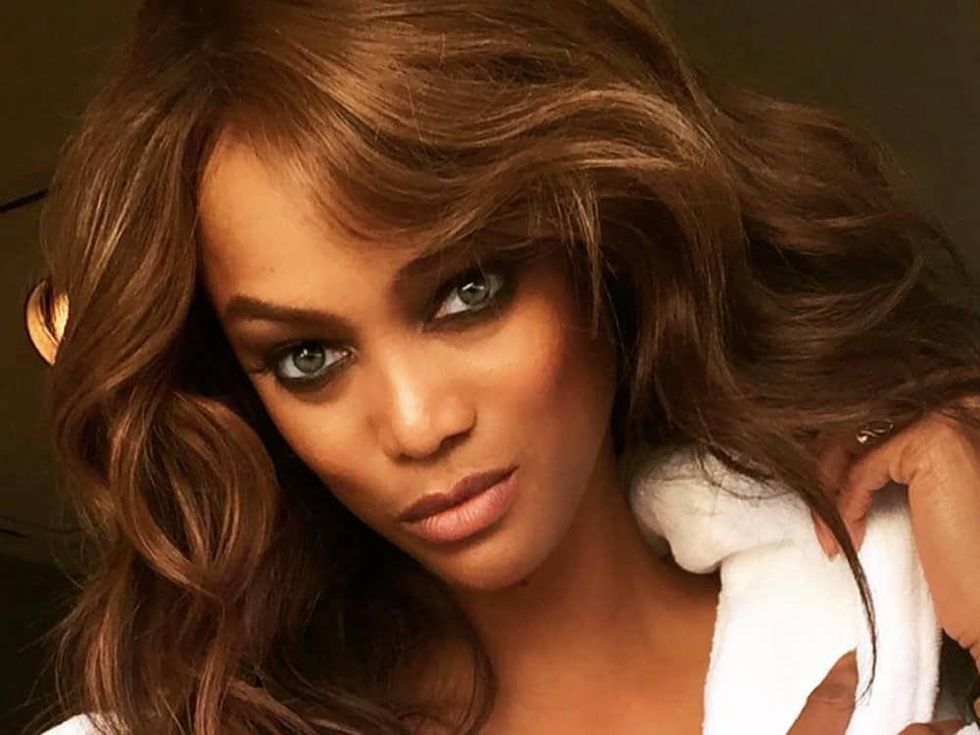 Community Partners of Dallas Chick Lit Luncheon featuring Tyra Banks, September 30
Community Partners of Dallas will highlight entrepreneur, supermodel, and Dancing with the Stars host Tyra Banks as the featured speaker of the 16th annual Chick Lit Luncheon. In addition, CPD will recognize Crystal Charity Ball for 70 years of transforming the lives of Dallas County children. Errika Flood-Moultrie and Renita Joyce Smith are event co-chairs, and Dallas Mavericks CEO Cynt Marshall is the honorary chair for the luncheon, which takes place at the Hilton Anatole; tickets are here. 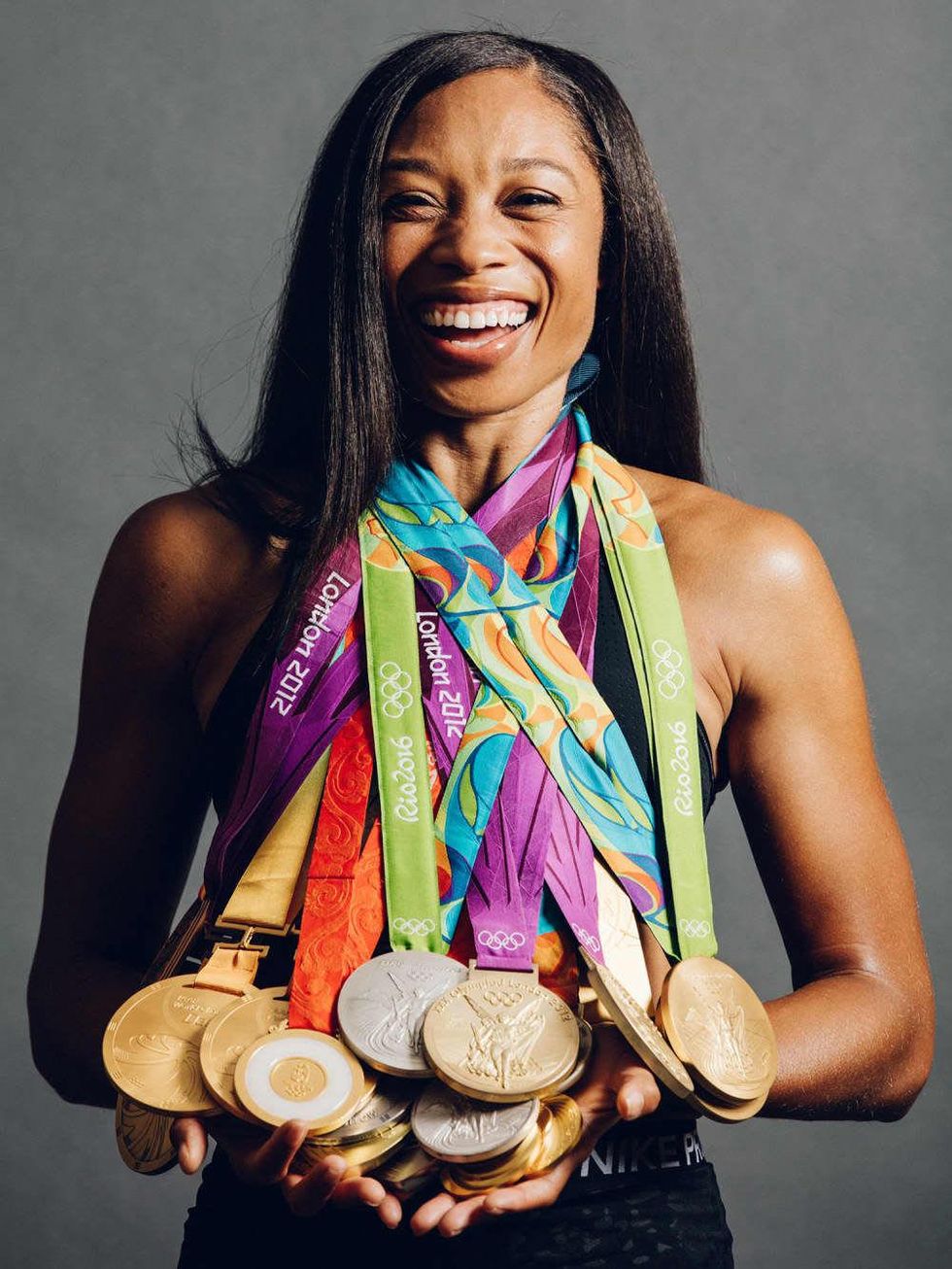 Texas Women’s Foundation Luncheon featuring Allyson Felix, October 6
Texas Women’s Foundation’s 37th Annual Luncheon will star Allyson Felix, who reigns as the most decorated American Track & Field Athlete of all time after winning bronze and gold medals at the 2020 Tokyo Olympics. Dallas Mavericks President and CEO Cynt Marshall will moderate a conversation with Felix about her work transforming communities across the world and helping the next generation of mothers and athletes. Laura Nieto and Rachel Vinson are luncheon co-chairs. Tickets for the event, taking place at the Hilton Anatole, are available here. 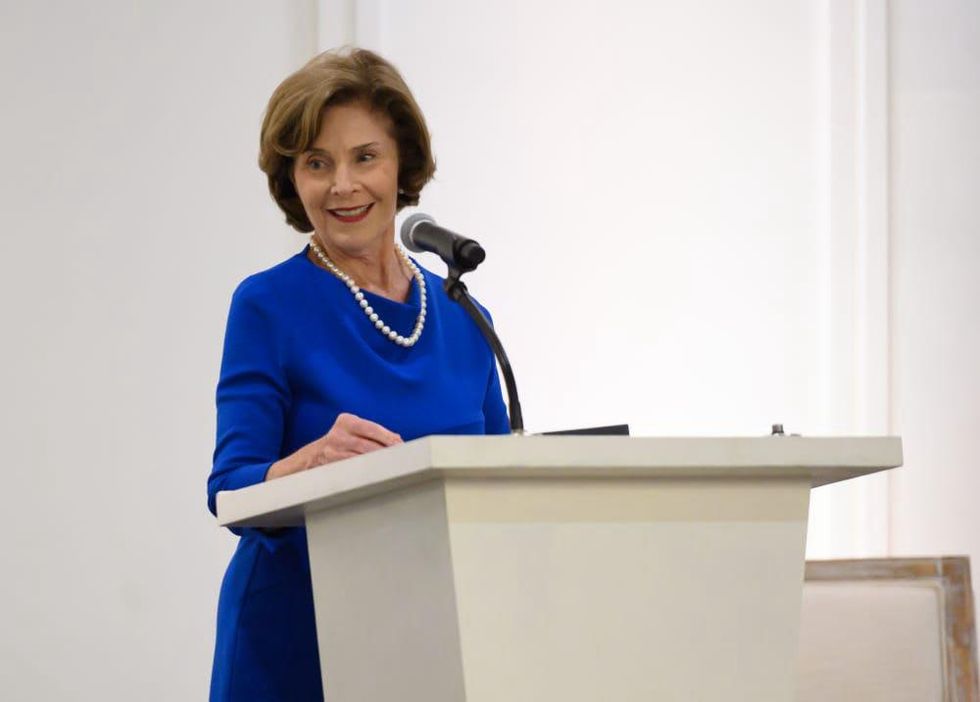 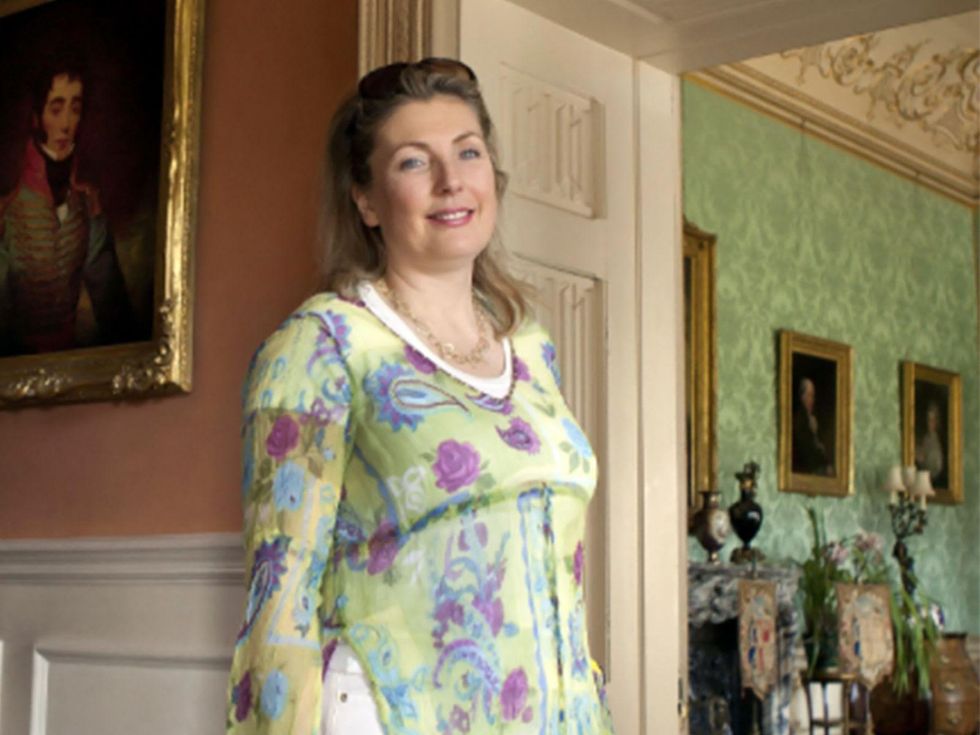 A Writer’s Garden: Tales from Highclere Castle featuring Lady Carnarvon, October 18
Women’s Council of the Dallas Arboretum and Botanical Garden’s 16th Annual A Writer’s Garden is themed “Tales From Highclere Castle.” The event celebrates the 25th Anniversary of A Woman’s Garden and features Lady Fiona Carnarvon, The Right Honorable Countess of Carnarvon. She will discuss living at Highclere Castle (where Downton Abbey is filmed) and her newest book, Seasons at Highclere. The event is chaired by Dyann Skelton and Therese Rourk with Donna and Herb Weitzman as honorary chairs. The 5 pm event takes place at the Arboretum and tickets are available here. 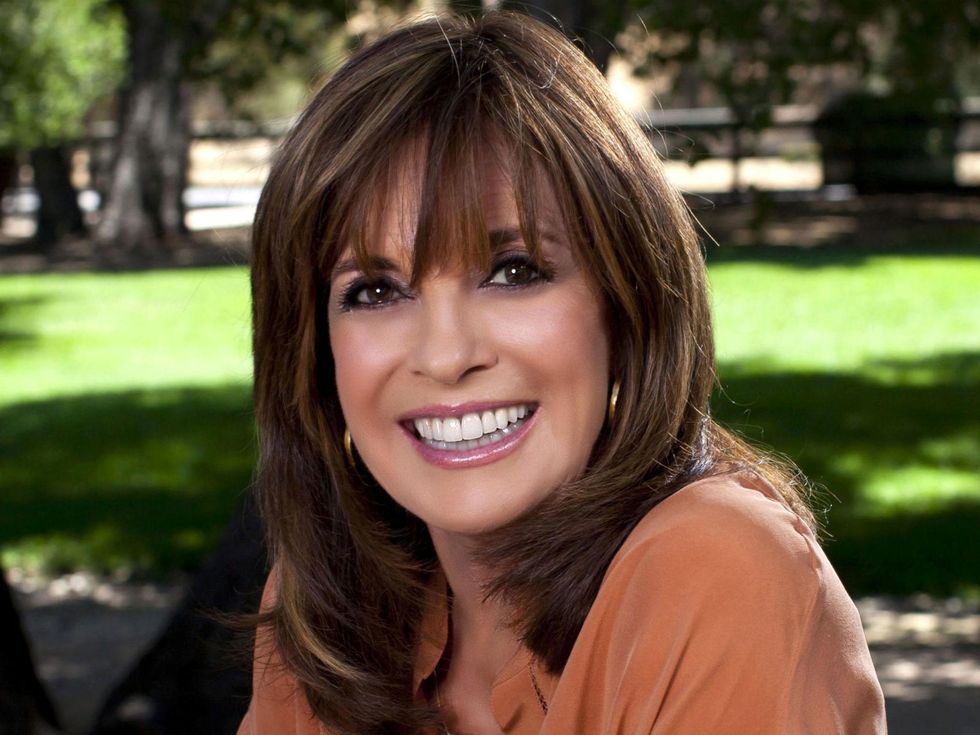 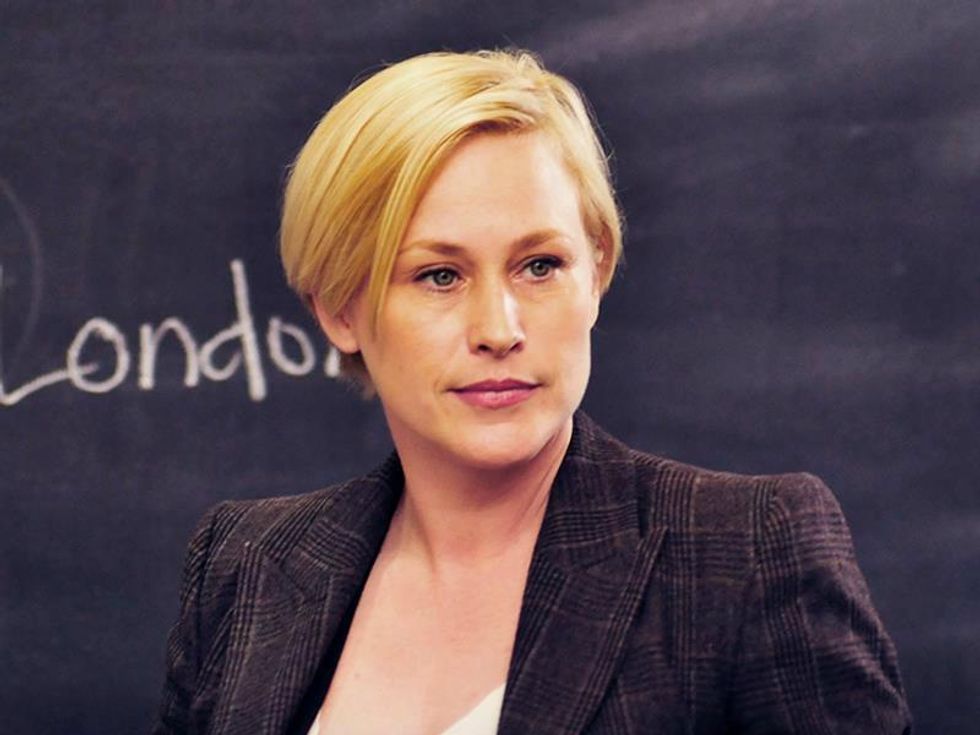 We chatted with Boyhood star Patricia Arquette on the red carpet during the Texas Film Awards. 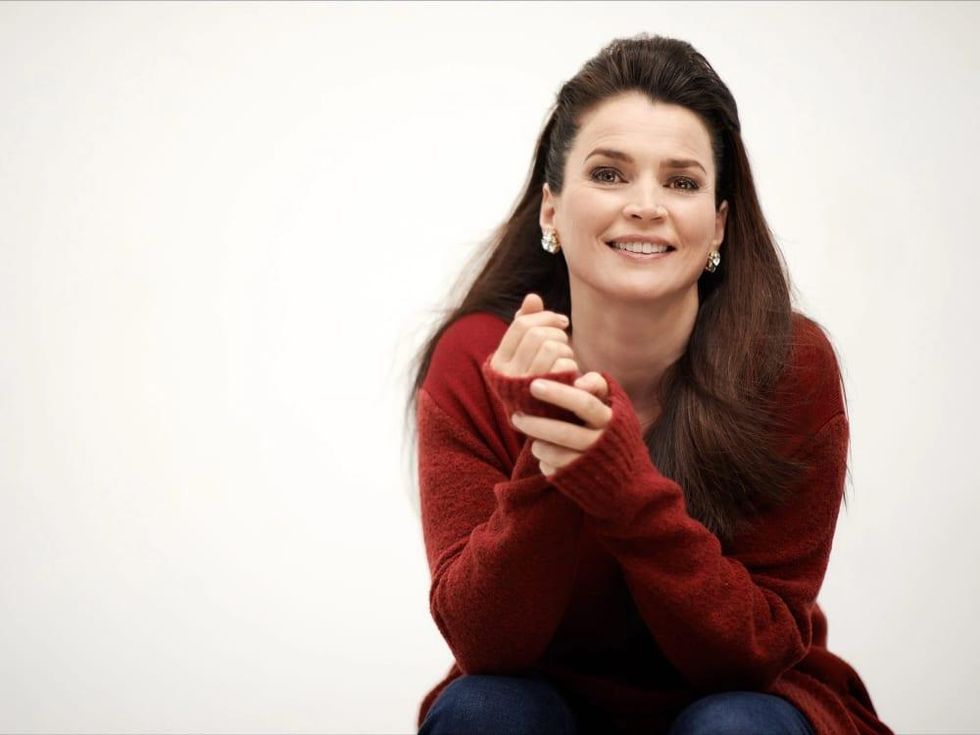 Photo courtesy of Council for Life

Council for Life presents Celebrating Life Luncheon ft. Jim Caviezel, November 14
The 21st annual Council for Life Celebrating Life Luncheon aims to fund over $1 million 28 beneficiaries. The event’s speaker is actor Jim Caviezel, who portrayed Jesus in The Passion of the Christ. The event will honor Norma Hunt and Tavia and Clark Hunt as this year’s luncheon honorary co-chairs. Billye Turner and Kelli Karlow are the event co-chairs. Tickets to the luncheon at the Hilton Anatole are available here.